This is awesome! Very different from what I am used to, but very engaging nonetheless!

How can a despot's unrealized monument be used as a vessel for the voices and history of a once oppressed people? What does it take to overcome the destruction of dictatorship and create a narrative of resilience and celebration?

A satellite launch, historical archive, and an expanded conversation on the after effects of dictatorship come together in Canto III, a virtual exhibition by internationally renowned artist Wafaa Bilal. The work is an anti-monument that parodies a 1990’s proposal by Saddam Hussein’s followers to launch a golden bust of the despot into orbit. Canto III is a parody of monumentality that considers both the hubris and absurdity of the notion that a leader can and should be remembered forever, and the idea that the toppling of a monument can erase past trauma and create a new era.

Produced as part of Wafaa Bilal’s virtual artist residency at the Natalie and James Thompson Gallery at San Jose State University, this exhibition presents project documentation, prototypes, and designs for a 2U cube satellite which will be launched into orbit in 2022. Using a combination of off the shelf components as well as custom built imaging technology, we hope to ensure mission success while pushing the boundaries of what is possible with space based imaging technology.

Sponsored by the Natalie and James Thompson Gallery and supported by an Artistic Excellence Programming Grant from the College of Humanities and the Arts at San Jose State University. 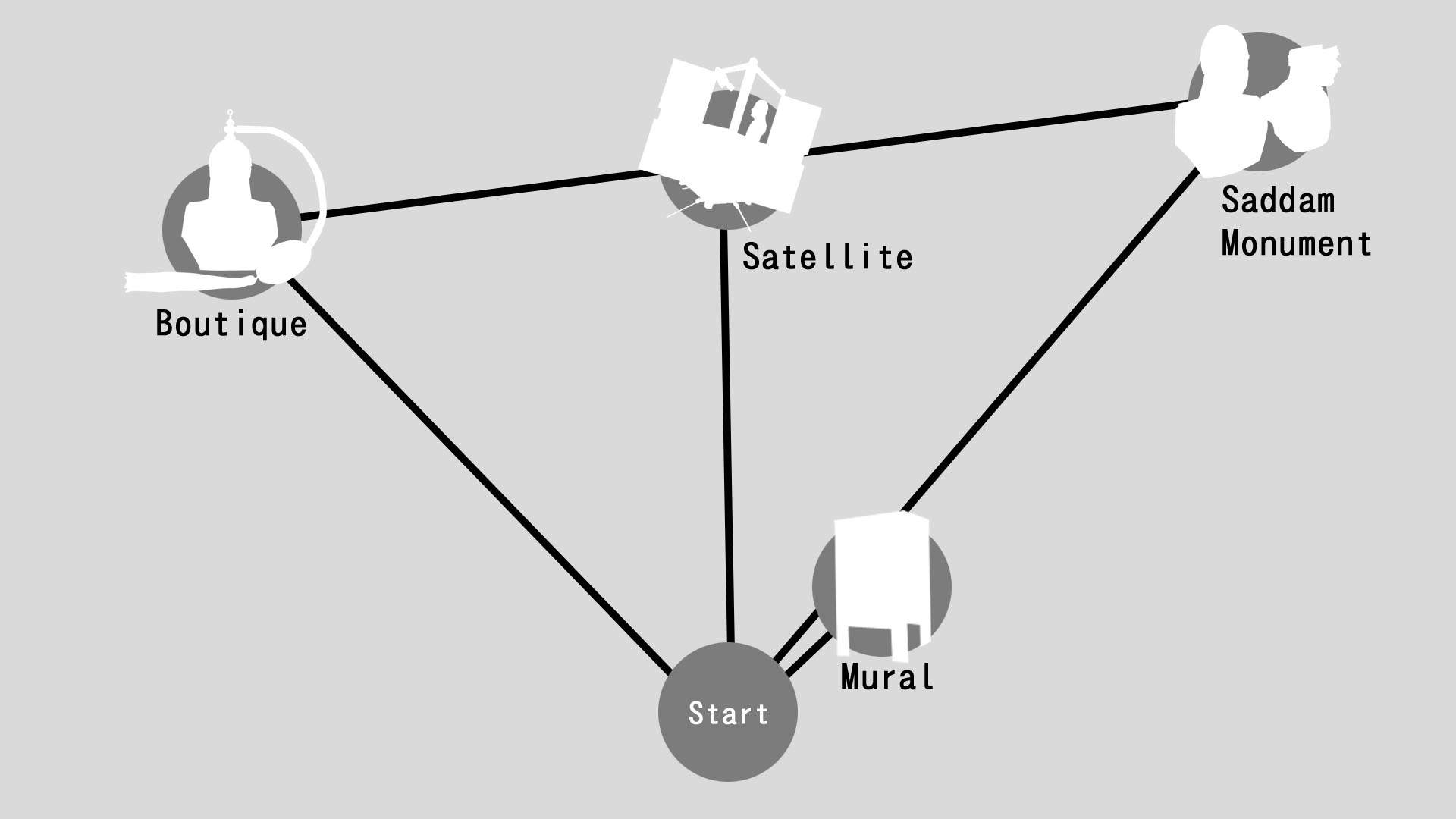