Thank you for having us!

“We have all inhabited the matrix, the first place, for nine months.” - Michel Serres

“We all share the same origin, our mothers; all of us come in at the same door.” - Herman Hesse

How has it come to be that the architecture of the womb is so ignored in aesthetic discourse? The first place. The first door. The first portal. In 1966, Niki de Saint Phaille constructed the temporary architectural installation, Hon, and in the intervening 56 years, no sustained discourse has taken place.

“It was a sensation, but the day after the opening we had no press. We had a press showing, but nothing was published in the newspapers. Because nobody knew what to think or say …” – Pontus Hulten, Director of the Moderna Museet of Stockholm

Philosopher Michel Serres calls the womb the matrix, the cave and the first place. MOTHER’S ROOM is a virtual and physical exhibition examining the intersection of space, particularly institutional space, women’s bodies and reproduction. The project is centered on the idea of space in art as a fielding ground for theoretical discourse and the ways that space can reflect and reinforce systemic control of women’s bodies, reproduction and caregiving.
Hosted on the New Art City platform virtually and by LabSynthE and the Office Hours project space (Trosper’s office, ATC1.909), the project engages artists to manifest a body of creative research, internet art objects and installations. 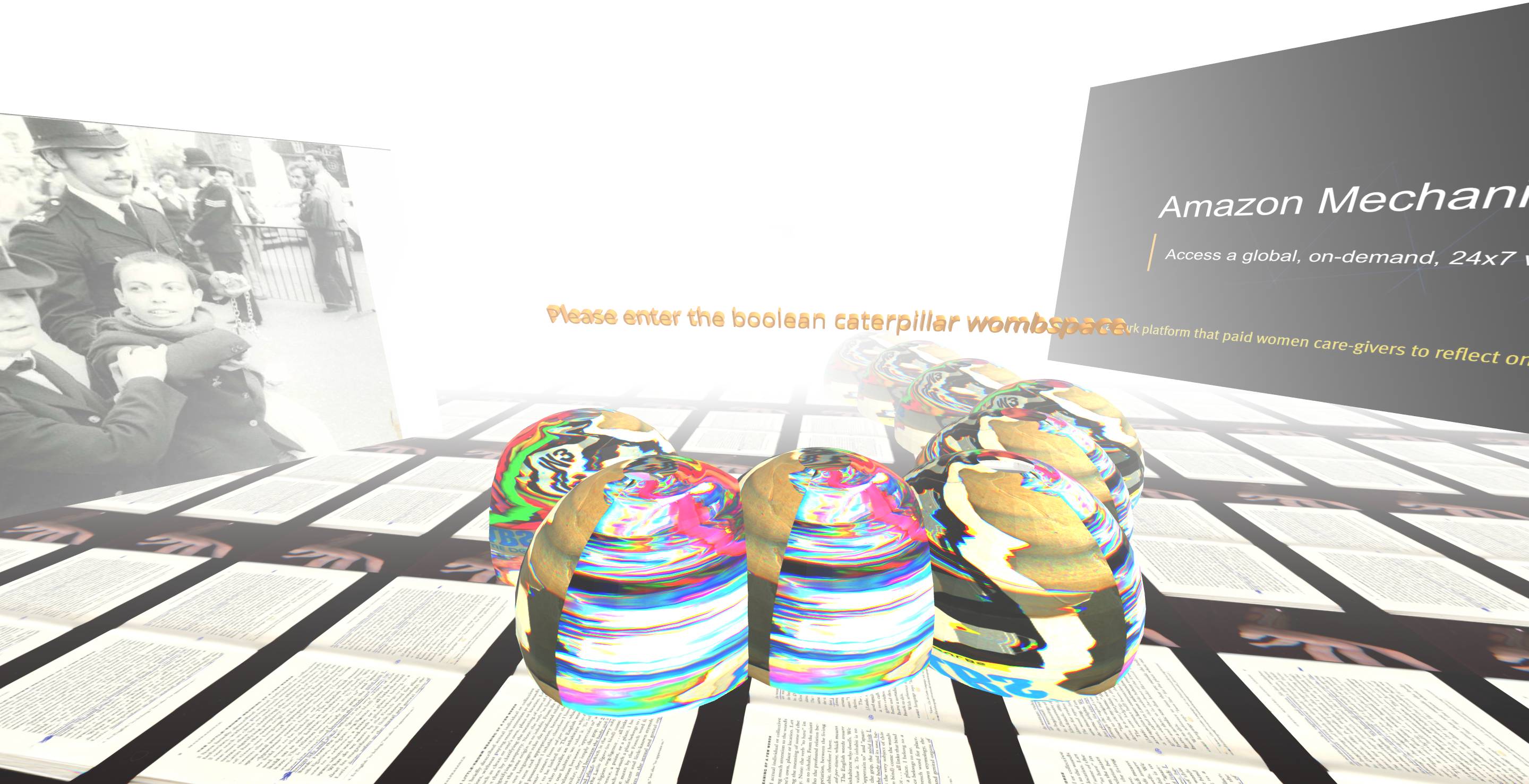