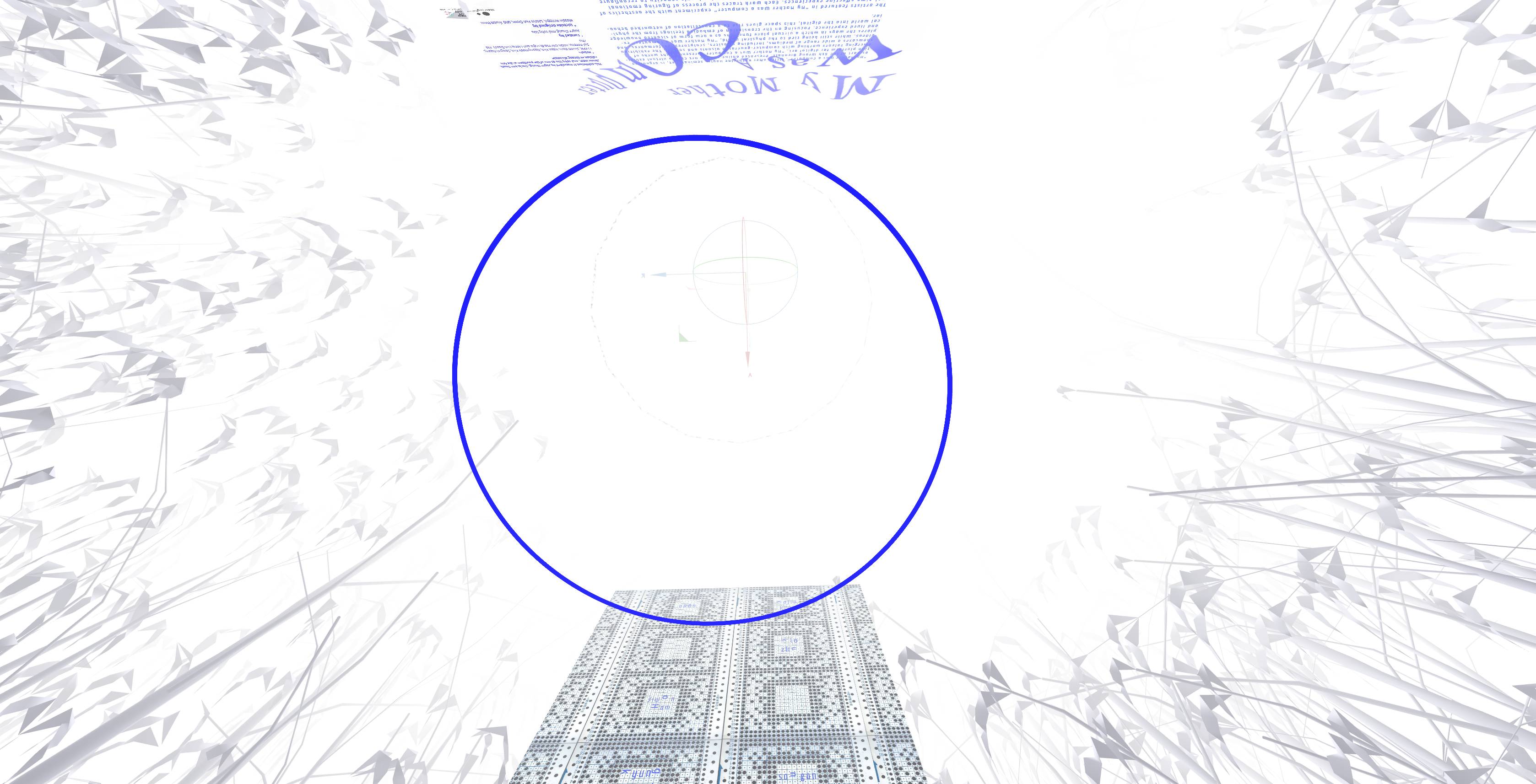 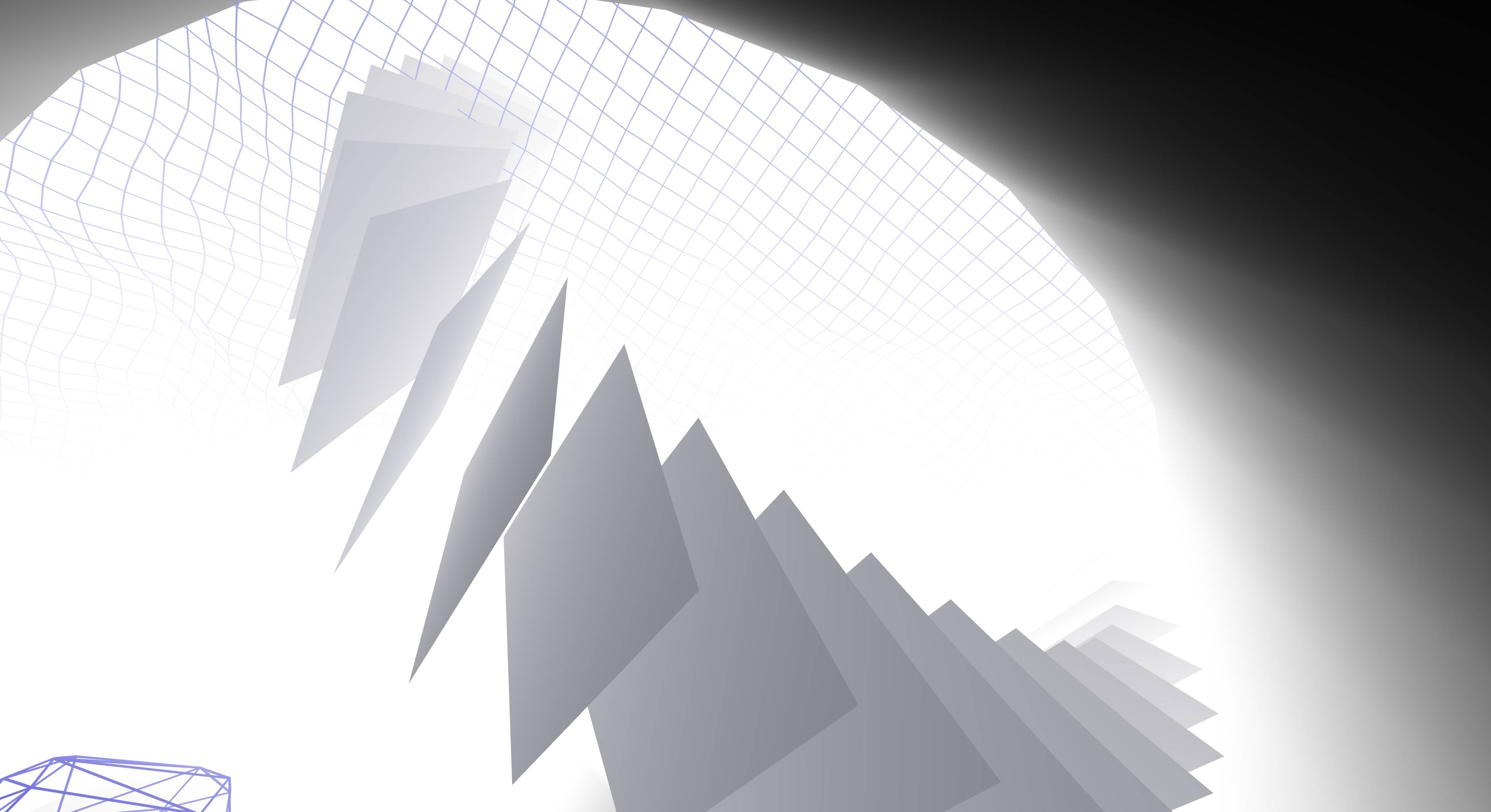 My mother was a computer

“My Mother Was a Computer,” titled after Katherine Hayles' seminal text, is organized as part of the 5th Wrong Biennale. Presented online on New Art City, a virtual exhibition platform for digital art, “My Mother Was a Computer,” presents eight works from emerging talents working with computer-generated visuals and sounds. The exhibition showcases a wide range of mediums, including websites, sculptures, performances, and videos. While still being tied to the physical world, “My Mother Was a Computer” explores the ways in which a virtual place functions as a new form of situated knowledge and lived experience. Focusing on the translation of embodied feelings from the physical world into the digital, this space gives rise to a constellation of networked behavior.

The artists featured in “My Mother Was a Computer” experiment with the aesthetics of real-time affective experiences. Each work traces the process of figuring emotional values within the simulated space. They outline technology’s capacity to reconfigure human perception and relationships in fabricated realities. The movements of a performer wearing sensors are used to generate sound; an identity becomes an image, an image becomes a text; feelings of horror and grief are transformed into computational codes. “My Mother Was a Computer” reflects on new media’s popular antagonisms between the real and the virtual, the organic and the artificial.

The exhibition space guides participants vertically, down into a psychological space rendered visible by the digital landscape. Electric blue nets divide the levels in this vertical exhibition, reminding the viewer that each work belongs within the matrix, originating from the mother of computing: the loom. Reorienting our primordial lateral movement in digital spaces, each exhibit is organised thematically and fixed in their own individual enclaves. The objects are autonomous, but converse through their attachment and dependence on the virtual. The translucent fog within the space compels viewers to press in as close as possible to each exhibit, no longer constrained by materiality or the dynamics of a black box gallery space to interface with art. Channeling the promise of computing through aesthetic forms, “My Mother Was a Computer” shows how human perception can be bent, broken, and reconstituted through virtual pressure and contact.