I finally got around to visiting! This was a nice opportunity to revisit some excellent works, and experience some others for the first time. Salutations and gratitude from Denver, Colorado!

I love this! Such amazing work!! 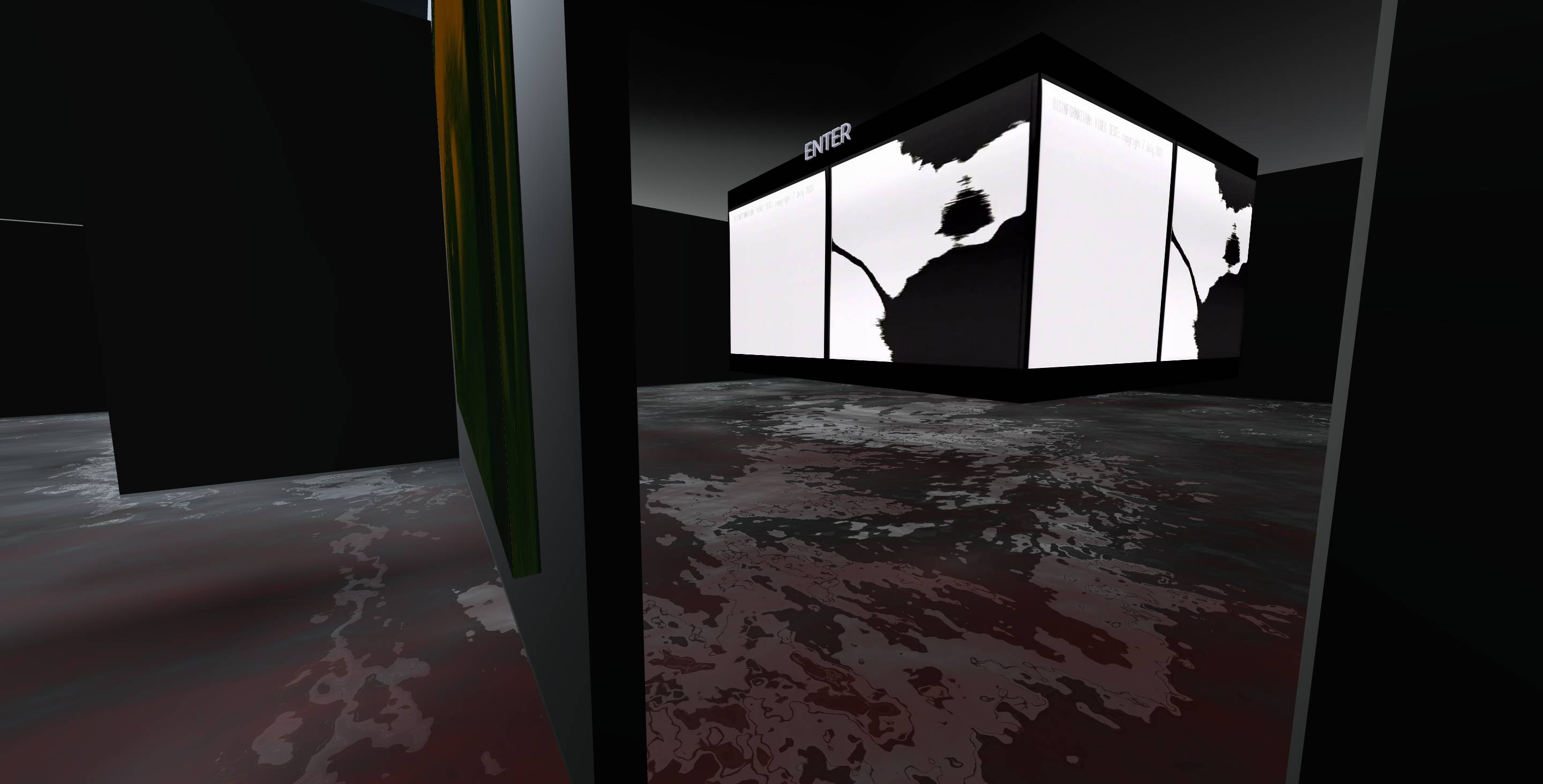 This is such a great space!! Amazing works, amazing sounds!

The exhibition “Antithesis” features a range of visceral and hypnotic electronic sound works by the highly innovative and influential audio-kinetic art project Disinformation. Musical pieces based on electrical interference produced by the National Grid, are exhibited alongside VLF band radio recordings of electromagnetic noise from the London Underground, from lightning strikes and electric storms, and EEG recordings taken directly from the mind of Disinformation producer Joe Banks.

“Antithesis” also features the “National Grid” video installation, created in collaboration with film-maker Barry Hale, and experimental film works, which explore the notion of electricity as the physiological basis of human visual perception. Explore sounds and images inside the virtual replica of Corsica Studios, then step outside to view a 3D replica of Brutalist architect Rodney Gordon’s memorial to the electrical scientist Michael Faraday (which is located close to Corsica Studios in London’s Elephant & Castle).

“Virtually all the physical phenomena we experience, such as light, chemical reactions, the properties of materials, and the transmission of signals along nerve fibres, are electrical in nature. In fact, the only non-electrical force we experience every day is the force of gravity.” - Harris Benson “University Physics” Wiley 1991

3 Spaces in This World:
Preparing Files
Waiting For:
Finished Loading: 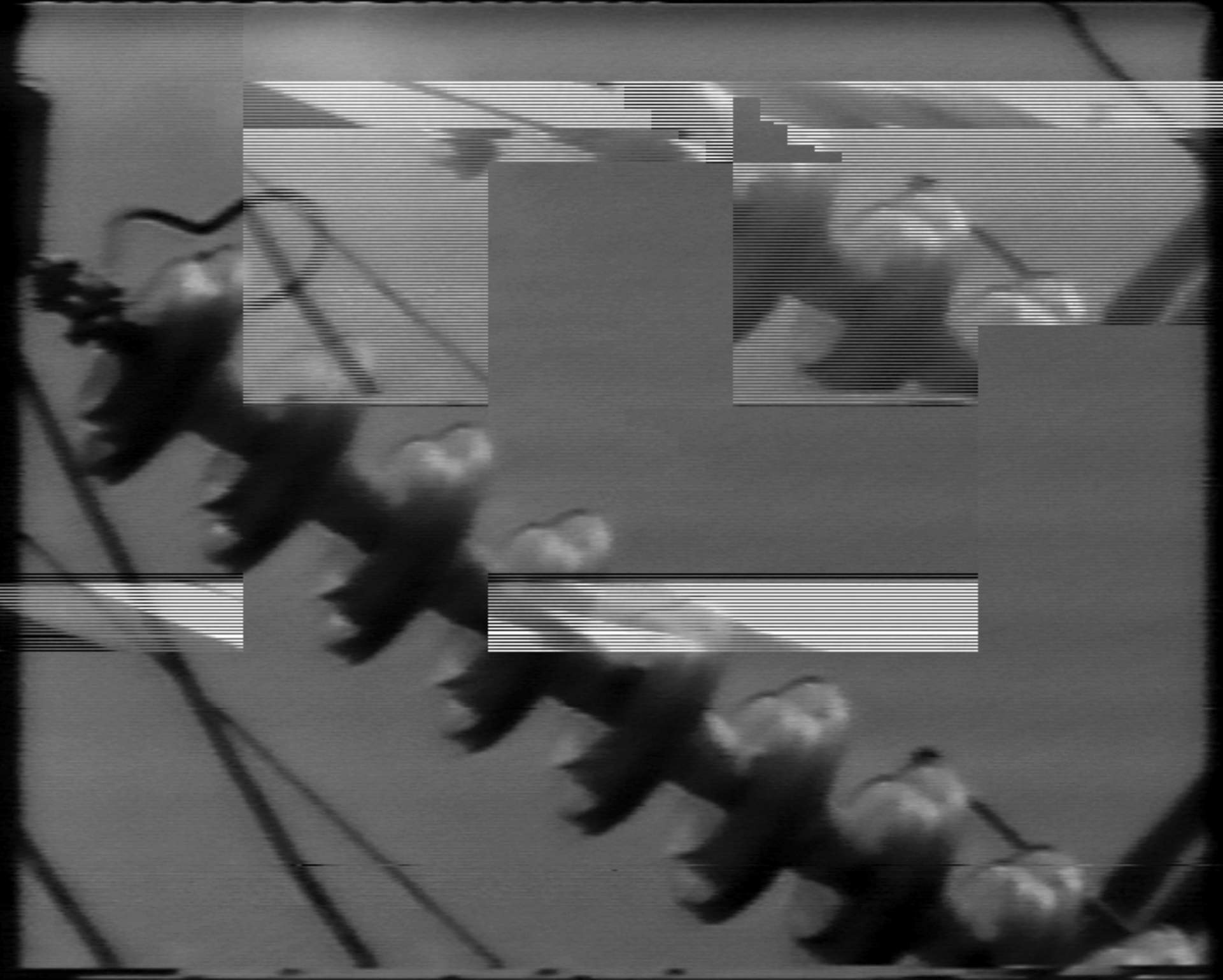