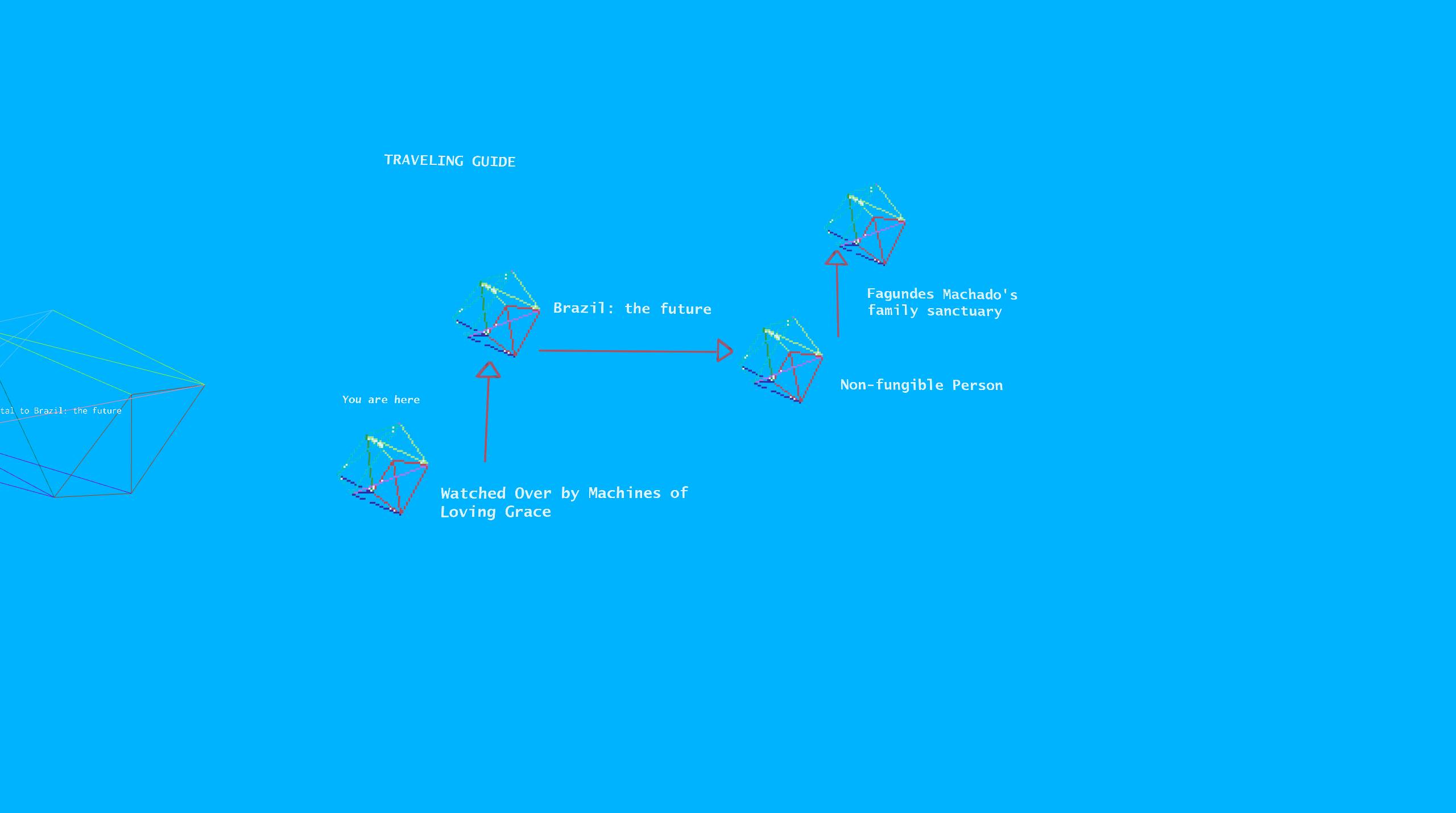 Watched Over by Machines of Loving Grace

Based upon the poem by Richard Brautigan, All Watched Over by Machines of Loving Grace, and inspired by the ideas of the book The Age of Surveillance Capitalism, by Shoshana Zuboff, the exhibition works on the idea of a dystopian Brazilian scenario, where the right to privacy has been exploited by the digital future. Instead of a cyberpunk reality, the experience tries to idealize a cyberFUNK reality, more fit to Brazilian paradigms.

Special thanks to Ariane, Juno, Nog4yra and Samuel, for the support and for donating their physical bodies for me to recreate them in this fiction.

Thanks to Nog4yra for providing the soundtrack for 2 of the 4 spaces in the ehxibition.

Thanks to Benny, Sammie, Don, and all the NAC team that supported me through this art residency.

Thanks to my father, mother, sister, grandparents and relatives.

4 Spaces in This World:
Preparing Files
Waiting For:
Finished Loading: 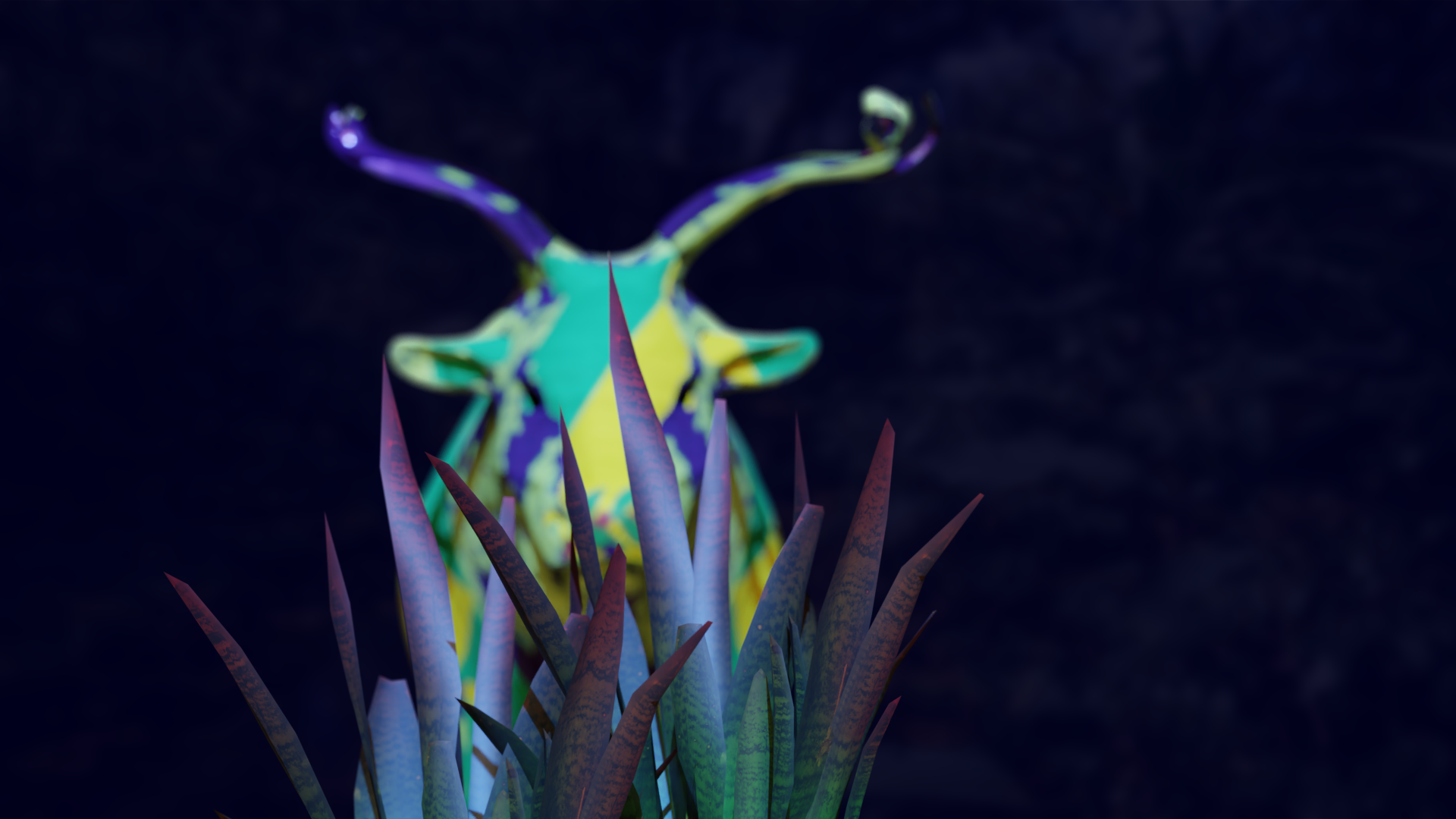