CODAME projects include artwork, performances, installations from our Artists.

This work was generated by a small graphics program written by Char Stiles. She writes GLSL code, specifically GLSL, on-the-fly and creates these graphics using a method of 3D rendering called raymarching which uses contained mathematical functions to describe shapes and the materials which make up the shapes. Raymarching is physically based in that it follows rays of light around the 3D scene somewhat similar to how photons move. This allows materials like iridescent metal, or stained glass to bend and twist as if they were created of goo, creating a dissonance between the material and its physicality.

Mark Klink has been and done many things: Swept floors, worked in a factory, been an athlete, a minor government official, a life guard, a computer programmer, and a traditional print maker. For twenty years he taught children and other educators how to use computers. But the thing he likes best (besides family) is making curious pictures. Studied Art at UC Davis and Berkeley.

In the Conjoin series, the collection of the floating liquid forms the shapes of the bodies together at times and then disintegrate into other objects and parts, underlining the connectivity we have with one another, in both material and immaterial ways. We have a long-term dilemma for we have a short-term body. Working with 3D software and CG imaging technology, Fu creates scenes of experimental abstraction that translate the concept of liminality into the subliminal digital experience.

These chains are created using GLSL code, using a method of 3D rendering called raymarching which uses contained mathematical functions to describe shapes and the materials. Raymarching is physically based in that it follows rays of light around the 3D scene somewhat similar to how photons move in the real world. This allows materials like iridescent metal to bend and twist as if they were created of goo, creating a dissonance between the material and it's physicality.

Char Stiles is a multidisciplinary digital artist. Using code she creates graphical images that visualize the underlying algorithms that created them. She has received awards from the Carnegie Museum of Art, exhibited internationally and talked and gave workshops at Carnegie Mellon University, Massachusetts Institute of Technology and New York University.

PSKL (b. 1990, Vannes, France) is embracing a noise-driven creative exploration, creating his own tools and autonomous systems for visual creation. His interest is based on passively repurposing internet material into new works of art. Coming from an engineering background his skill set lies at the intersection of automation and visuals creation. PSKL works and lives in Berlin since 2016.

Recurrent investigates the way that light interfaces with itself and metal. Nine acts of lights have been programmed into three microcontrollers and infinitely recur. Recurrent consists of looped cycles of light reflections with different frequencies creating a recurring orbital mechanic. A gaze becomes an infinite circuit and process becomes the content. LED on brushed stainless steel Yağmur Uyanık is a Turkish artist based in San Francisco with backgrounds in architecture, new media and music. Her work explores repetition, process and intangibility through creating instruments of displacement. Joey Verbeke is a New Media Artist and the Head of AI Innovation, with a background in music and computer science. He focuses his work on imbuing qualities of surreality, curiosity, frisson, and exploring our ephemeral and finite sensory-limited existence.

US-based Chinese-born New Media artist, Curator, and Assistant Arts Professor in the Department of Photography and Imaging at New York University Tisch School of the Arts. Using topographical computer-rendered images and installations, her practice merges historical, post-photographic, philosophical, and painterly explorations into the universal aesthetic and definitive nature of the techno sublime.

Gorges contemplates contemporary technological society’s relationship with the natural world. While clouds are synonymous with digital culture, rendered rivers and mountains are realistically depicted stationary with highly saturated color directly from the RGB scale. The naturalistic compositions ties visually to landscape paintings (both Chinese and Western), play on perception and desire for a relationship with nature; yet it is synthetic, a liminal realm that we experience but cannot touch. Gorges offers an experience of the digital sublime, which overlaps with our perception of the digital, landscape, our relationship with each, and the fundamental questions that follow, peering into the nature of our existence. 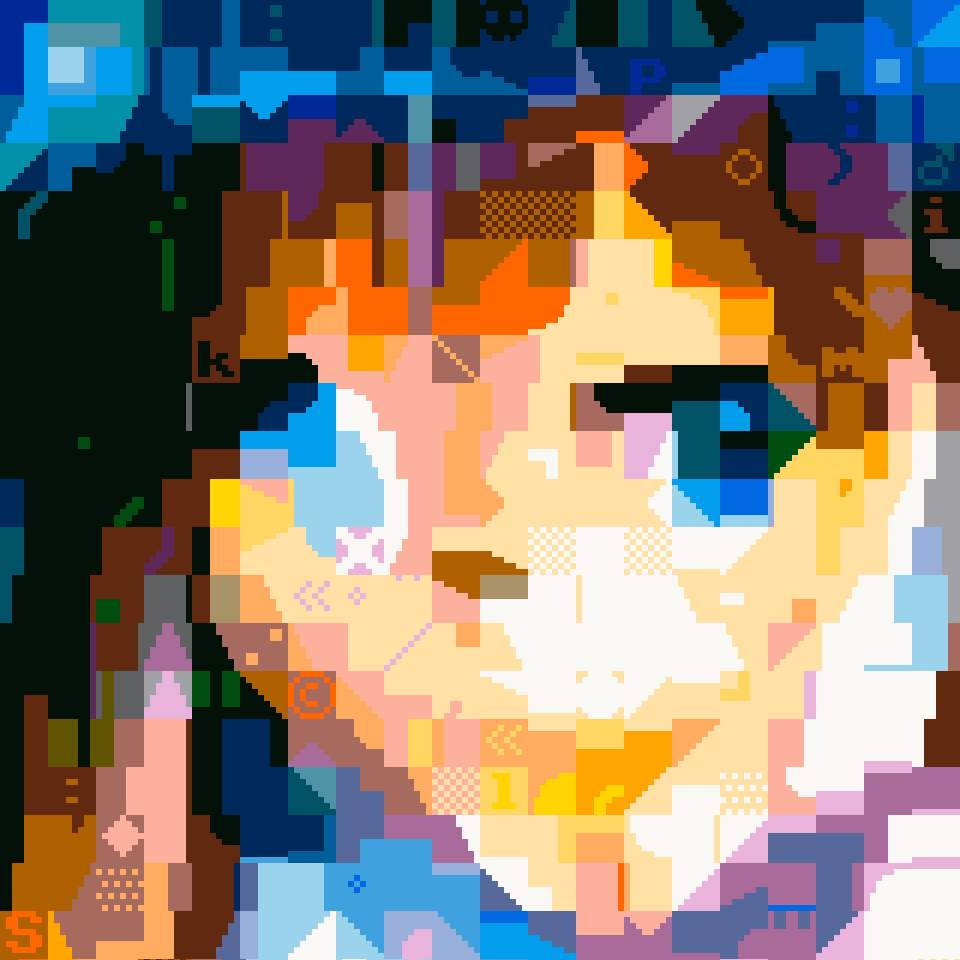 The ShyBot's only objective is to stay as far away from human beings as possible, at all times. ShyBot roamed the Coachella Valley area and was able to successfully avoid everyone -- even the drones being used to track the experiment. After many months of solitude Shybot was found and returned to Desert X biennial.

Selfmaking is a 3d printed sandstone sculpture of a hybrid character, created by fusing two powerful and historically influential figures; Alexander III of Macedon, commonly known as Alexander the Great and Pericles of ancient Greek. The digital models used to form this piece were obtained from the British Museum’s archives, where the ‘original’ sculptures live today. The piece acts as a signifier without an excessive concern for realism, focusing on how creation, circulation and preservation of cultural information underlies geographical contexts, patterns of displacement, and statelessness. It reflects on how individual narrative and collective memory are shaped through cultural property, cultural currency, and their inherent symbolic meanings. Using two significant identities as a metaphor with an ‘enough’ visual legitimacy and an aura of authenticity, Selfmaking manifests a self-portrait that no longer shows a self, but instead, different representations derived from cultural code — an infinite creation of hybridity everywhere, all the time. The piece proposes a reflection on transcendence of the body into digital space and how that alters the role of identity within shifting environments and localities. This post-digital-historical artifact can be understood as a display of plurality, representation of new origins emerging from their archival ancestors, and an optimistic re-evaluation of future archaeological remains. Sandstone, a delicate and fragile material, was chosen as the substrate for this 3d printed object, to emphasize the ephemerality, mutability and temporality. In addition, a two-channel audio was created as a guide, by feeding the official descriptions for the original objects from the British Museum into OpenAI’s language model called GPT-2. This artificial intelligence generated audio guide allows the piece to state its presence in an augmented way that intensifies its unrealness and makes a further commentary on creating a counter narrative for future material objects of culture.

Selfmaking: Layers of Becoming With

Link to play and then return to the gallery. 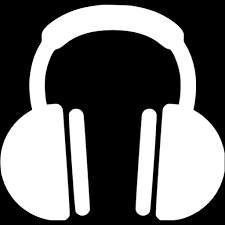 THEY LIVE? (CORONAVIRUS I)

John Carpenter’s 1988 film They Live portrays an alien species that ravages the Earth through unrestrained commercialisation. The equally malevolent SARS-CoV-2 virus has wreaked similar havoc, killing or debilitating millions – but it has also hypnotised the global economy into torpor. SARS-CoV-2 is

SPELL I AM UNDER

Blue [kenshō] was created through a fusion of techniques including photogrammetry and manual montage.

There's a reason why artists love Paris. There's a "je ne sais quoi" that breathes through the city. Experience it for yourself.