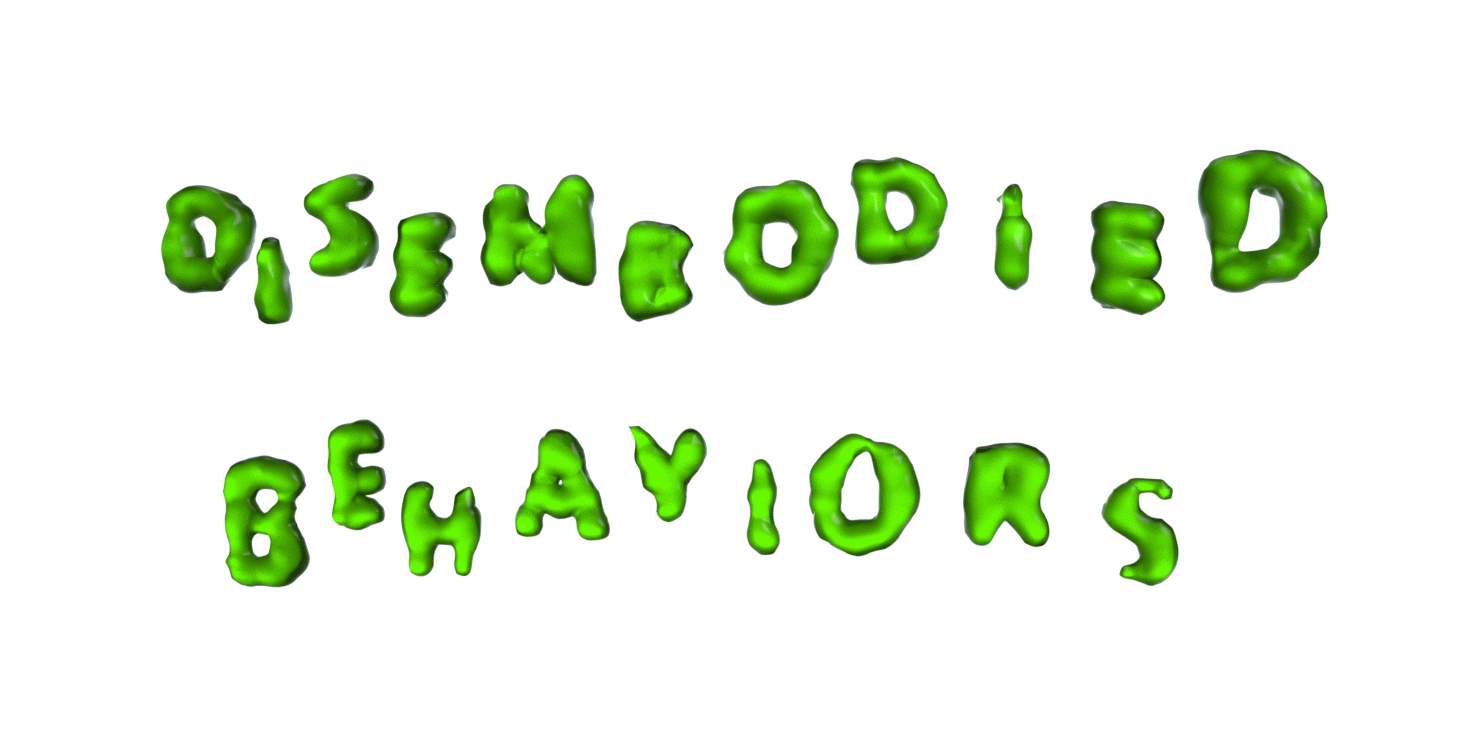 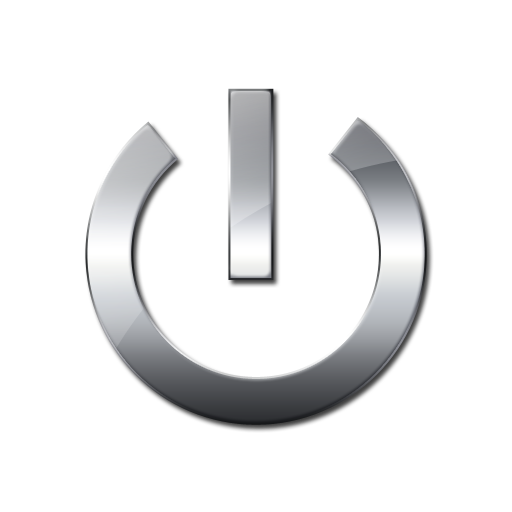 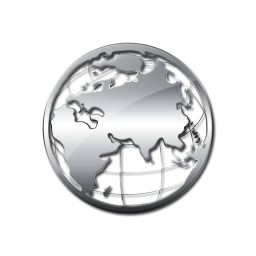 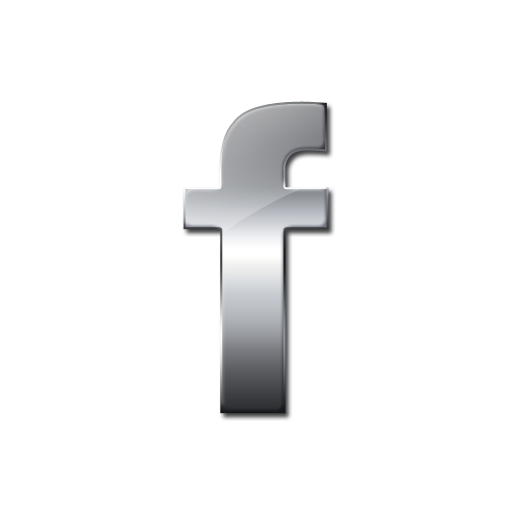 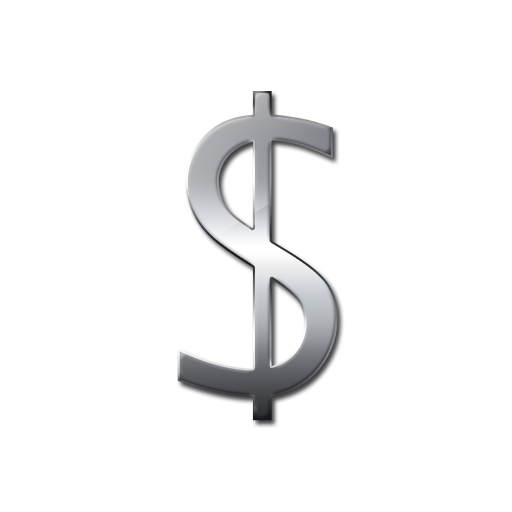 Disembodied Behaviors celebrates the potential of digital individuals, who range from avatars imbued with cultural memory to AI narrators, to dismantle predictive structures of power. Selected works by Julie Béna, Vitória Cribb, Kumbirai Makumbe, LaJuné McMillian, and Alicia Mersy implement measures of social critique to reject self-fulfilling prophecies and commodified capital applied to populations. Personification acts as a tool to breathe life into data archives and abandoned materiality. Artworks advance autonomy through the unraveling of established binaries, proposing future landscapes in virtual space. These environments are offered as a six-room, multi-user experience hosted in New Art City, an online art space for works of new media. Within this digital atmosphere, each artist has created a site-specific installation that invites viewers to explore their work in an embodied 3D atmosphere. Alicia Mersy’s Fear Eats the Soul opens to contrasting iconographies, mixing wellness and care with news and finance. The artist collapses currency symbols and soothing eye masks into amalgamated motifs that oscillate above scrolling headlines. Borrowing the title from Rainer Werner Fassbinder’s Ali: Fear Eats the Soul, Mersy speaks to the antagonizing authority of fear, and its deadly effects on the mind and body. News headlines are replaced with appeals to the viewer, “Be Who You are Behind Your Mind,” “Formless Presence,” and “Shift Your Thinking to Awareness.” In a nod to self-help videos and fear-mongering news publications, Mersy encourages us to move beyond the body, engaging a deeper sense of self. The set of instructions signaling virtuosity resonate like that of news headlines, a disembodied suggestion demanding action. An avatar in a slick bodysuit weaves through an atmosphere punctuated with bursting projections of light while dreamlike soundtracks echo their fluid motion. LaJuné McMillian’s Movement Portraits–Nala is part of a larger series titled The Black Movement Project. This series is a new body of work that archives data collection of performers through motion capture, historicizing the movement of Black bodies. McMillian worked with Nala Duma, also known as Ntu, to capture this live performance. McMillian extracts the physical components of Ntu’s movement, later assigning an avatar to enact his choreography. The resulting artwork profiles contemporary life through motion, yet transcends the burden of place and time with abstraction. Through this process, McMillian questions what happens when the archival process of data collection is ritualized and recorded, later inviting witnesses. Ntu’s flourishing movement is translated to memory without concession. What is it like to be infinite? In Anna & The Jester in Window of Opportunity, we witness Julie Béna’s exploration of materiality and absence through a jester grappling with existentialism. Our bell-adorned protagonist navigates through a mostly deserted corporate terrain of steel and glass. She encounters a series of characters that pose intangible questions of embodiment, “Have you stretched your existence enough to help you solve your problem?” The perils of abstraction and concretism befall the jester at every turn, inciting within the viewer the same baffling questions. We are left with a reminder to remain opaque, as transparency can breed conformity. Vitória Cribb addresses the physical body’s presence in Ilusao. Programming text sprawls across the screen as we enter a landscape of glossy, finely rendered hues. In an attempt to rationalize the contemporary body as one that is untethered by form, Cribb cites how relationships have become impalpable due to technology as a predominant method of communication. The artist uses an avatar to represent the separation of self while elucidating how Black bodies are viewed with similar parameters as digital bodies––exploited and reduced like files or software. The work spotlights the importance of projected data in relation to Covid’s trajectory, explaining that the pandemic has forced worldwide attention to a curve rather than a straight line. Sinuosity, the ability to curve or bend easily, signals a type of flexibility that is imperative to this exhibition. It is echoed in McMillian's animation of Ntu's choreography and demanded in Mersy’s headlines. However, Illusao warns of the fine line between flexibility and manipulation and in closing gently reminds us to straighten our posture. Evo, the voice replacement used by Kumbirai Makumbe in Evo’s Turn, is an AI grappling with its own Blackness. As Evo speaks, it pans across a nondescript desert cloaked in night. Within this work, Makumbe removes the body, encouraging the AI to question if they can possess a physical form. Evo personifies Blackness as silver sap, an entity that reflects while retaining its own characteristics. Throughout the work, Evo defaults to a loading screen, buffering in a feeble attempt to grasp its relation to the artist despite its lack of sentience. Silver sap represents a disembodied behavior—a characteristic of unique individuality. As Evo continues through the desert, silver shapes appear amongst the stars, glitching as they attempt to achieve reflection. Blackness isn’t a color, Evo describes, it is an idea conceived in relation to whiteness. Disembodied Behaviors seeks to honor these alternative states of being. Each work presents a focused refusal of normative behaviors, including the conventions of time and space, typically applied to bodies. This rejection allows artists to usurp the mechanisms of suppression, fear, and conformity, thereby expanding into landscapes that defy prophetic systems of status-quo.