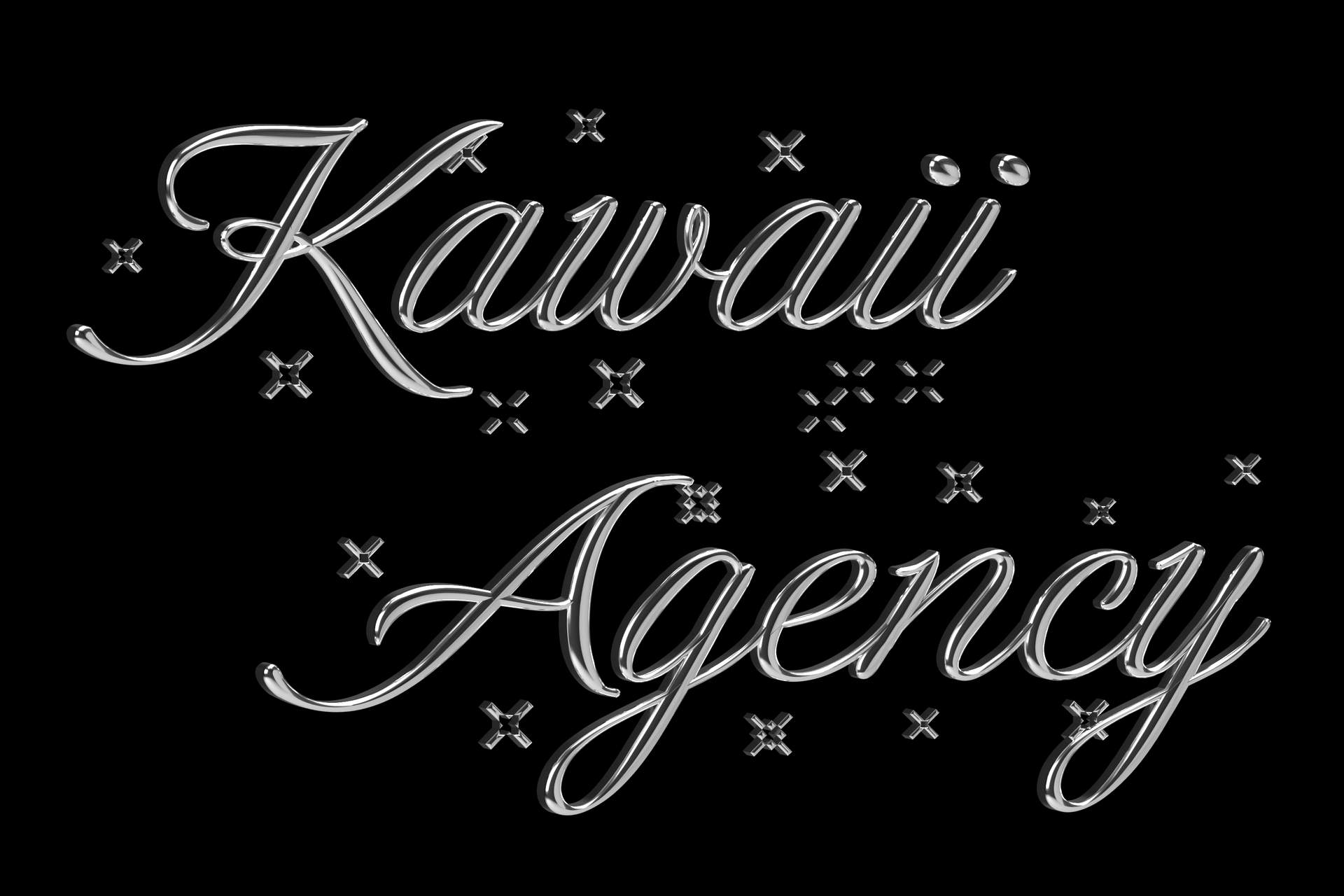 You’re viewing the space through the eyes of X, son of the billionaire who made this all possible; he is visiting his father’s Martian settlement for the first time. They haven’t seen each other in years and the father has grown old, wallowing in nostalgia for his past life. Kept alive by an army of surgeons and organ donors, he spends his days in regret for leaving his ex-lover and all their children behind on a dying planet.

X is shown around the settlement by Nasubi, a depressed reality star born on Earth and now residing on Mars. Years ago, Nasubi won a popular TV competition and was allowed to leave Earth and move to Mars. He misses his old life and is resentful towards the people in power for bringing him to the red planet. Still, being a consummate professional entertainer, Nasubi is able to sublimate his malaise into wild choreography to distract himself and X from their shared melancholy.

A science fiction corridor with images from the settlement and other memorabilia. On entering, one is greeted by Nasubi, a host whose voice can be heard in different sections of the space. He tells the story of the settlement and welcomes the visitors. A portal at the end of the corridor takes one to the main exhibition space.