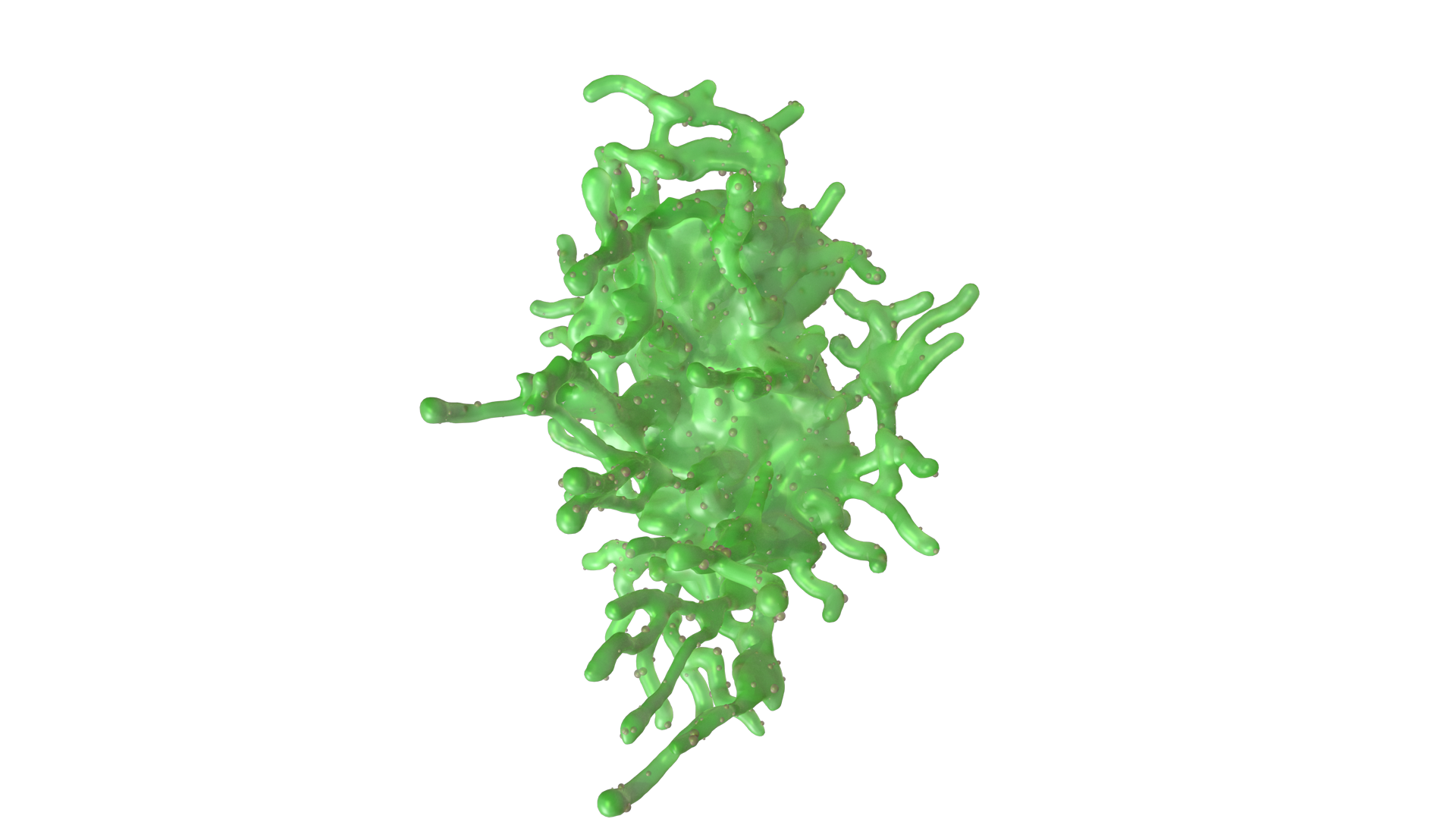 Links in this room:

3 Minutes to Midnight is a digital installation of research and work in progress made during the residency with De:Formal.

3 Minutes to Midnight will be an interactive game which takes its starting point at the moment in 2007, when climate change was added as a factor affecting the Doomsday Clock. The Doomsday Clock was introduced in 1947 by the Bulletin of Atomic Scientists and is a metaphorical, non-linear clock which represents scientists’ estimation of how close we are to global catastrophe. In 2007, the Bulletin expanded the clock to include climate change as one of the greatest man-made threats to humankind. At that point, the time jumped to 3 minutes to midnight.

The project will inhabit this temporality, the time of impending apocalypse, a time in fairy-tales associated with the breaking of a spell and a time that relates to our age commonly referred to as the Anthropocene; a time of great urgency and consequence. Research into Haraway’s articulation of the Chthulucene has informed the work along with a more focussed interrogation of multi-species survival with a particular focus on fungal networks and interspecies communication.

From April onwards, I will be developing the game with Lucy Wheeler and delivering game development workshops to young people facilitated by Jazmin Morris.

You are encouraged to go above, below, through, in-between and underneath...

The project is supported by Arts Council England

Artworks in this room: