Looking Out, Looking Back Again 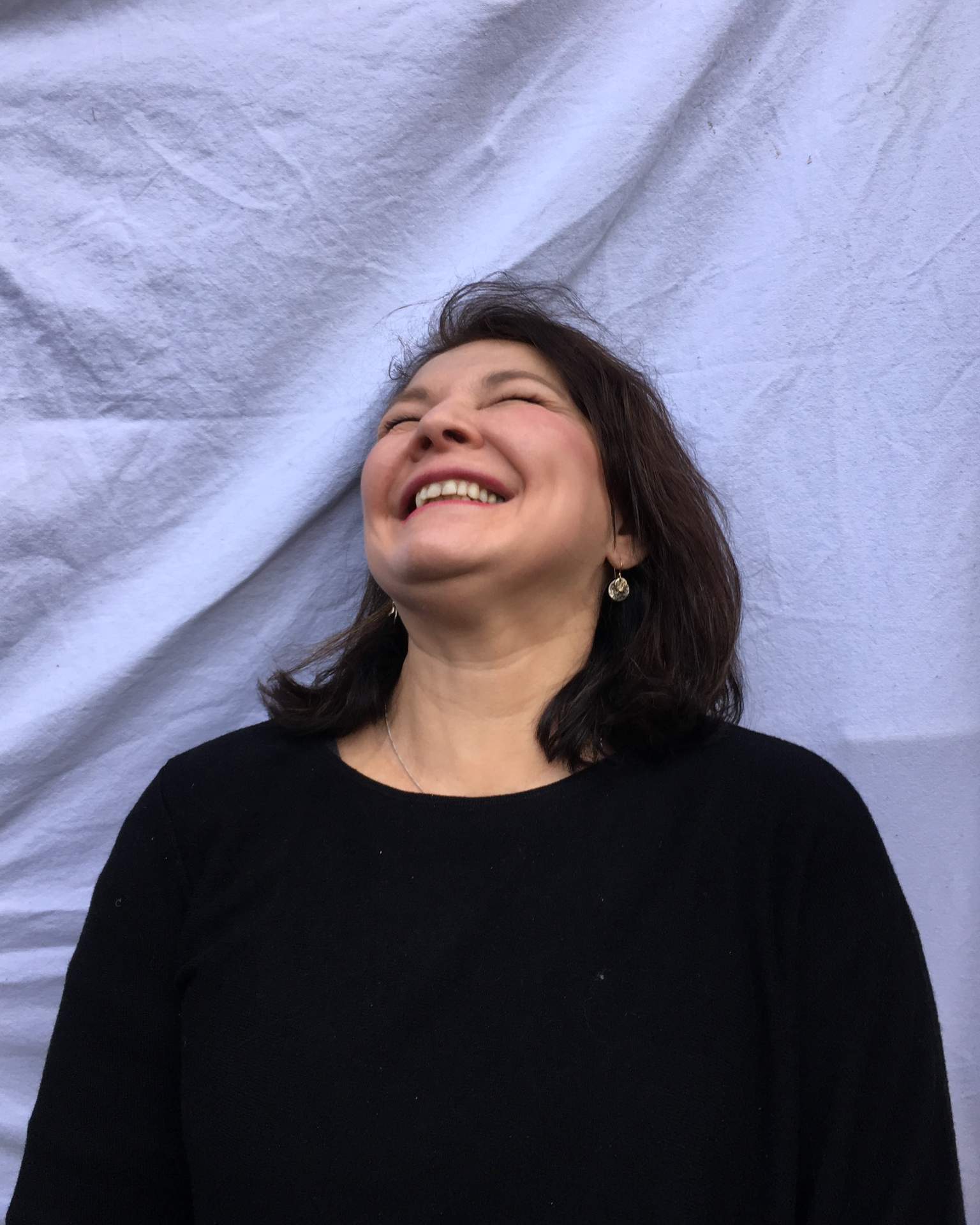 Last year I spent a few days speaking with my mum about her growing up between places and between people. This year I asked her how she found those conversations, and what she thinks of looking back in this way.

A document of my mum's formative years living between Sierra Leone, Lebanon, and England.

Of loss. Of longing. Of belonging.

A small semi-spherical room with a video showing an interview with Lena Basma, the artist's mum, and a portal to another 3D space.